Shopping Cart
Your Cart is Empty
Quantity:
Subtotal
Taxes
Shipping
Total
There was an error with PayPalClick here to try again

Thank you for your business!You should be receiving an order confirmation from Paypal shortly.Exit Shopping Cart

Unconnected Yet assembles the work of 64 collage-based artists from 10 countries via printed facsimiles of the artwork selected. Unconnected Yet links the art and science communities of Boston, Kolkata, and beyond, bringing art from near and far to five galleries at the Academy of Fine Arts in Kolkata, India.

Polyhedron: Art + Reality Are One

Gossamer is an all-media investigation of transparency, delicacy and translucence presentation in contemporary art.

Gossamer is juried by Cynthia Penna.

In celebration of Pride month

The Southern California Chapter of the

READY GO - is an online exhibition and sale.

View and purchase artwork online and in person

Open by Appt for in-person Viewing

An All media exploration of embellishment or exaggeration in contemporary art practice.

GILD  is an online exhibition and sale.

Other works on view :

Gateway Archway at the Strat : City of Las Vegas

REFRACTIONS – A Lens Through Time …

The Neutra Institute Museum for Survival through Design is proud to present an exhibition of multi-disciplinary Los Angeles based artist and designer SEDA SAAR  following her 3 month residency at the Institute.

Make Plain  is an online exhibition and sale.

Nonsequitur  is an online exhibition and sale.

indistinct chatter: An  an all -media exploration of abstraction in contemporary art.

PULSE OF LA 2020 In the Time of Quarantine

Penumbra is an all-media investigation of black and white presentation in contemporary art practice juried by Ray Beldner, Director and Founder of the stARTup Art Fair.

Coy is an investigation of simplicity and modest presentation in contemporary art practice juried by Phyllis Hofberg, Art Advisor.

Artist Talk: Los Angeles Art Association is pleased to announce a special Conversations with the Artists on October 17, 2019 at 7pm at Gallery 825

This exhibit represents women artists who are truly in touch with the rhythms and diversity of the city of Los Angeles. Their artwork makes visible the very fluid and complex identity of Southern California.

Amidst the continuous construction and development in Downtown Los Angeles, Buzzsaw features work of utilitarian and common materials we typically take for granted, but are foundational to daily life (quite literally). This show highlights work of metal, wood, rope, found objects, and other alternative materials.

Beverly Hills. The artSHOW runs along Santa Monica Boulevard from Rodeo Drive to Rexford Drive. Click here or on the graphic map below to open a Google map of the location.

Historically the artist was, perhaps, the first to deeply analyze the properties, abilities and the emotions connected to light. From Titian to Turrell, vivid color and luminescence have long been a mark of significant works. Luminosity 2.0 is a revisitation of The Loft at Liz’s 2013 exhibition “Luminosity” - with featured artists exploring the properties of light and space as well as both the visible and invisible color spectrum.

Over the Rainbow (Sold)

THe Other Art Fair Los Angeles

Presented by the world's leading online art gallery Saatchi Art, the Fair showcases work by 100 talented emerging artists, each hand picked by a Selection Committee of art world experts. Art lovers can visit the fair with the confidence that they are buying from the very best and most promising emerging artists in a unique and immersive experience.

“Overflowing with creative talent” Time Out

"The Other Art Fair's got hipster credentials, but it's serious about nurturing talent too." Telegraph Luxury

The exhibition runs from July 7-21

one of 100 artworks for an exhibition at

"Over The Rainbow" Seda Saar

Group Exhibition at the Studio 4

Exhibition at the Hangar Gallery

A dialogue between 9 artists

An Exhibition of the

POLYHEDRON : ART + REALITY ARE ONE

Light defines how we perceive ourselves and objects in space.

Geometry and spatial relationships are a part of our built environment and daily life.

"As you stand and stare, fixing your hair, posing for a photo- You unwittingly become part of this work.

Lying dormant waiting for you to fall into its gaze,

the mirror captures the environment and translates it to art itself.

As you see your reflection within the geometric Polyhedrons, your role as a spectator changes into the subject,

relating your own human scale to the solid shapes formed in the projected space."

through geometric form and the tensions of our own movement through space.

Influenced by architecture, futurist & expressionist dynamics as well as the sleek lines of modernist design,

Inspired by the PRISM series, POLYHEDRON transforms the paintings from static, self-contained objects,

to open and playful mazes for immersive visual experience, embedding human scale and all perceptive senses.

“ And Rizpah took sackcloth, and spread upon the rock, from the beginning of harvest until water dropped upon them out of heaven, and suffered neither the birds of the air to rest on them by day, nor the beasts of the field by night.”

Museum of Art and History

Water Works II is broadly focused on the myriad issues related to water - from its beauty, its scarcity, its importance to human life, the politics of it, to its environmental issues and beyond. 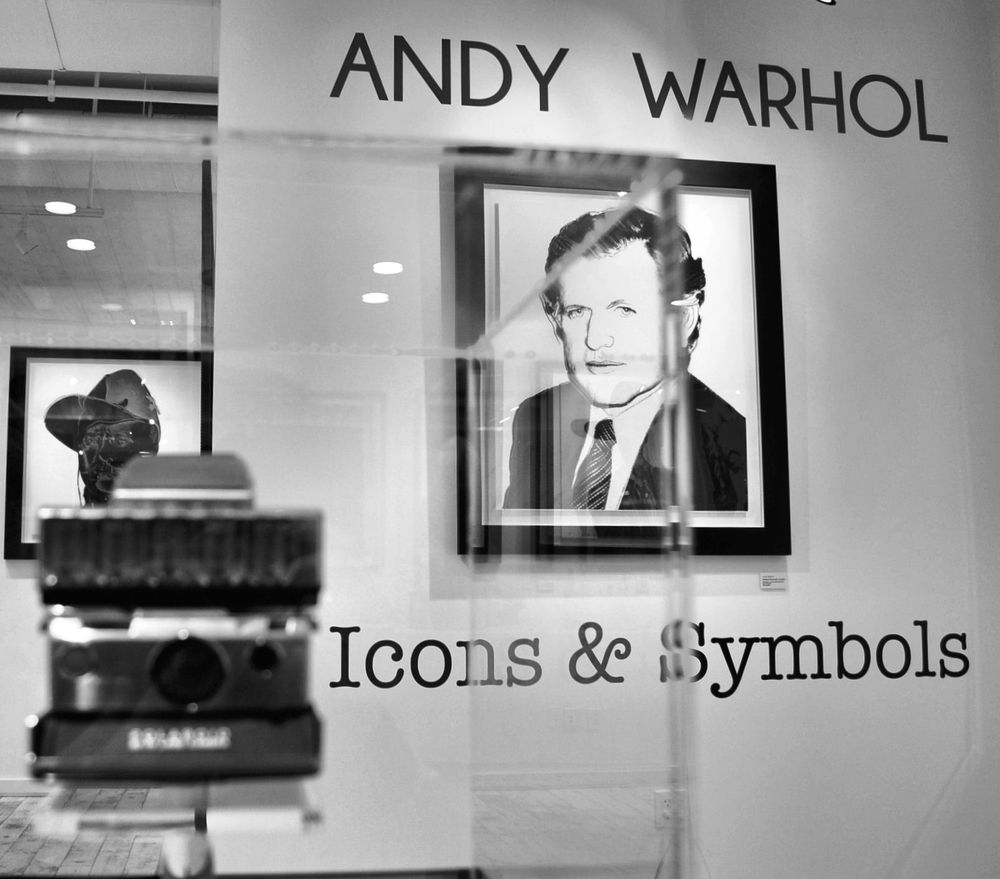 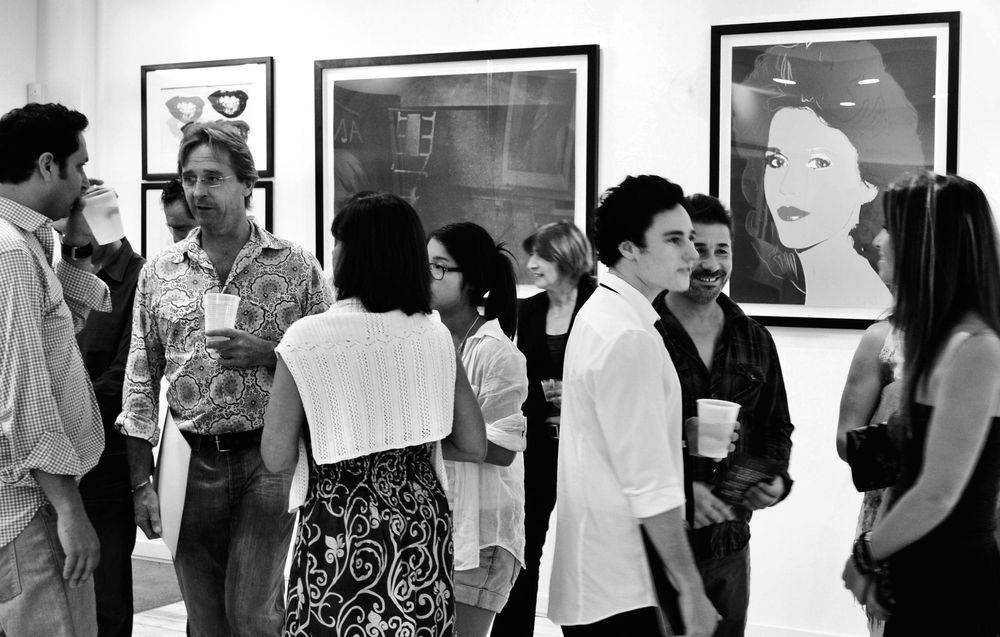 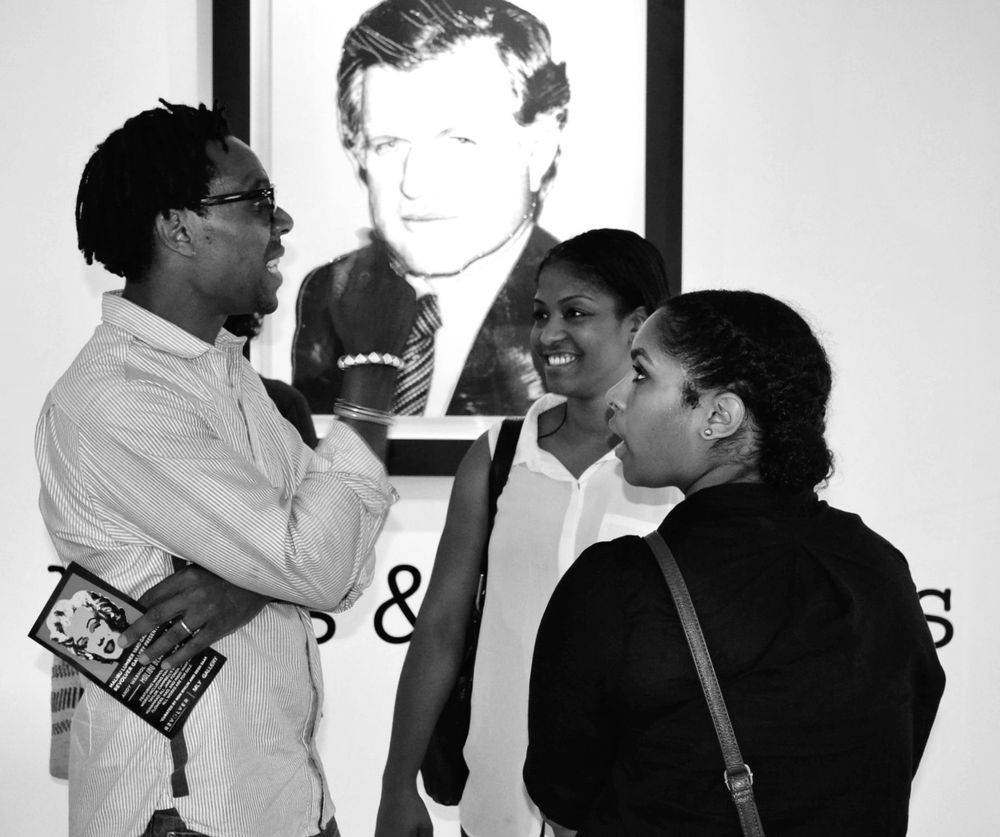 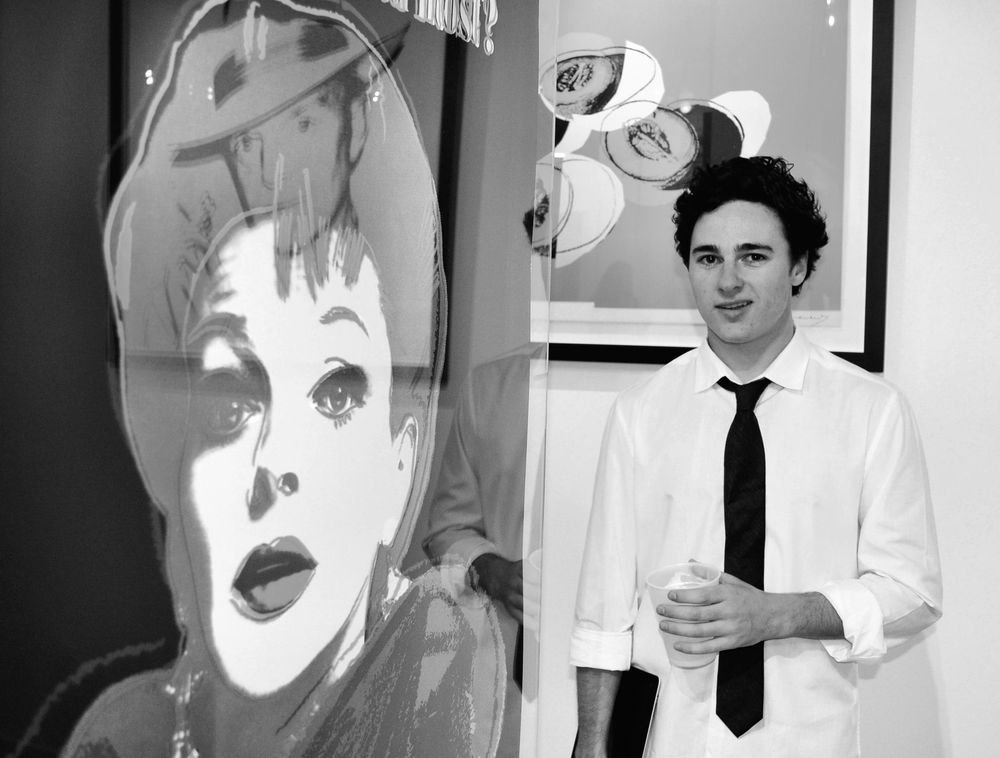 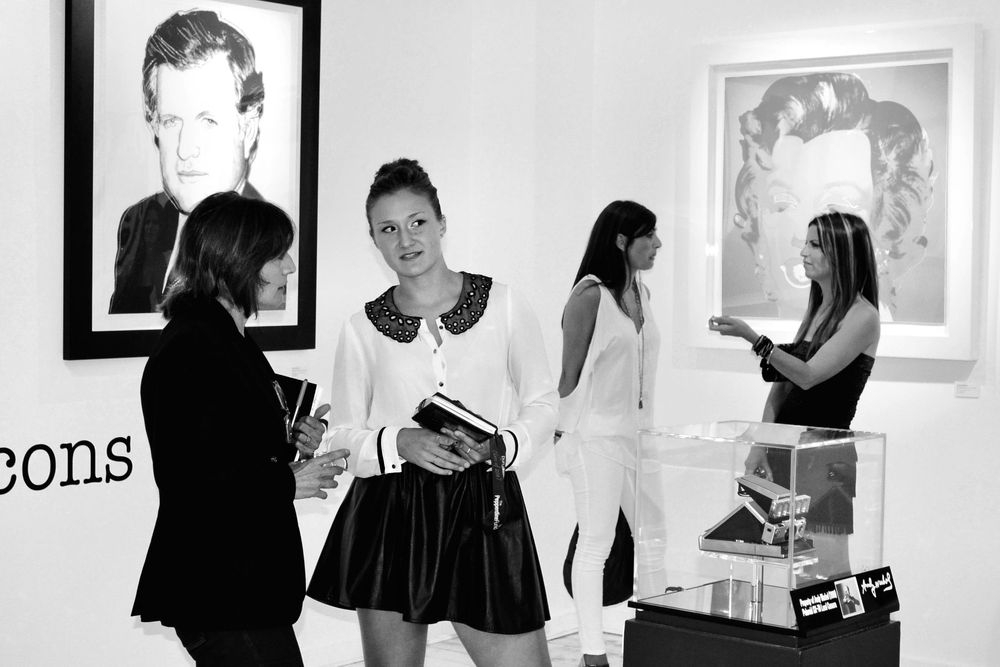 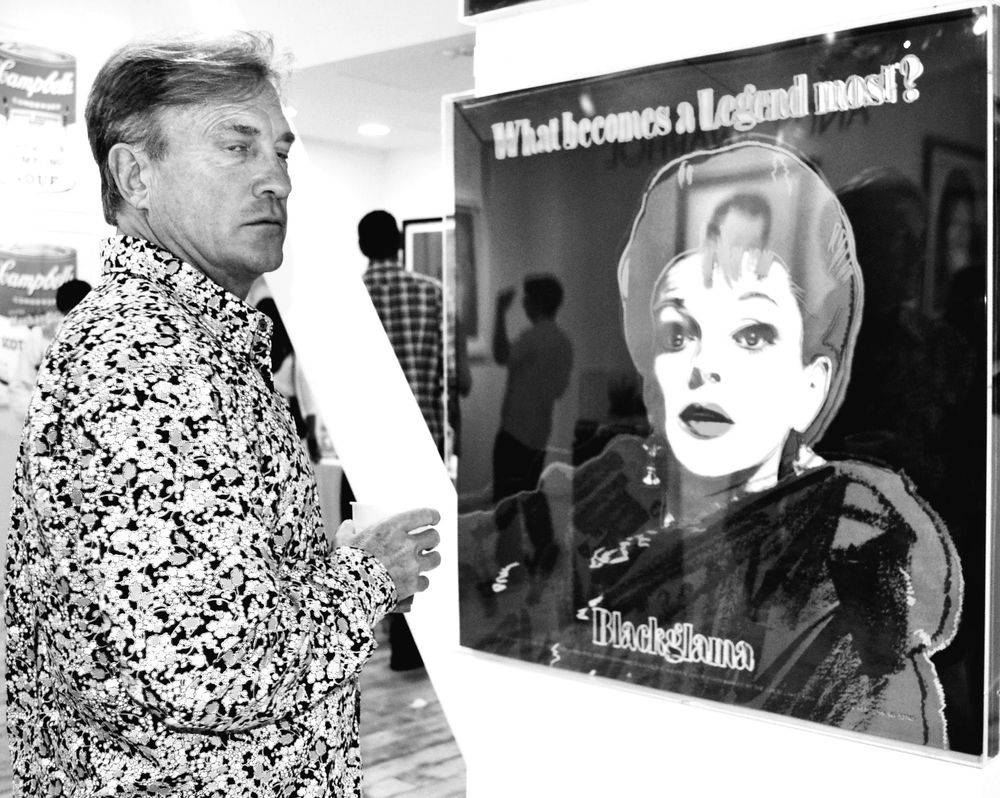 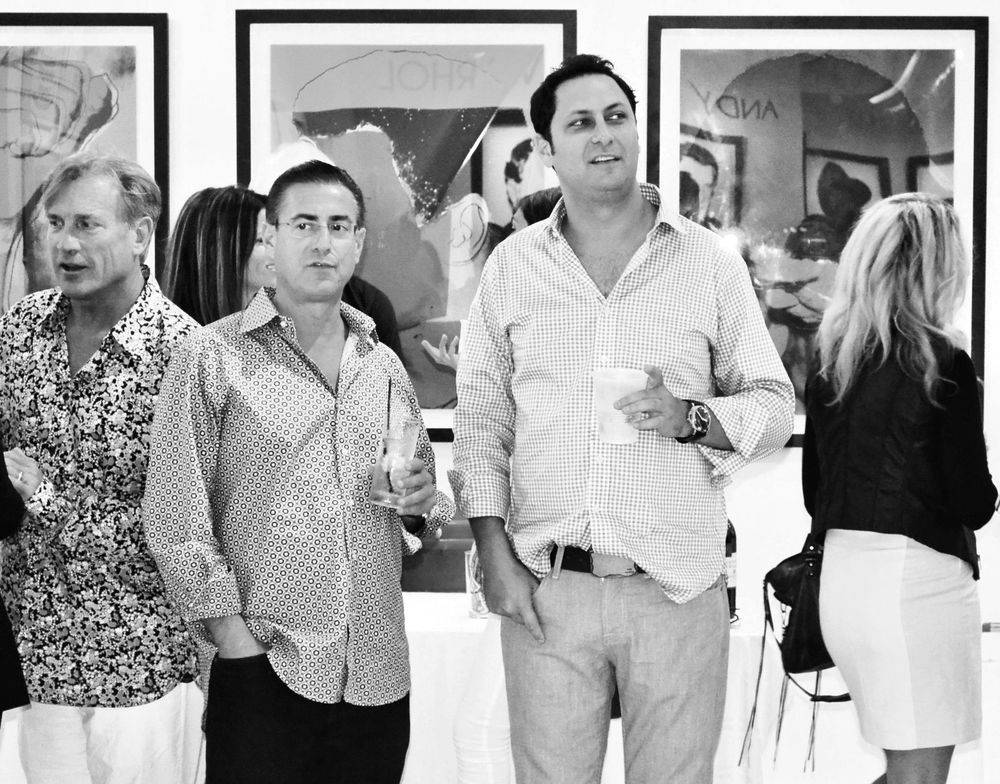 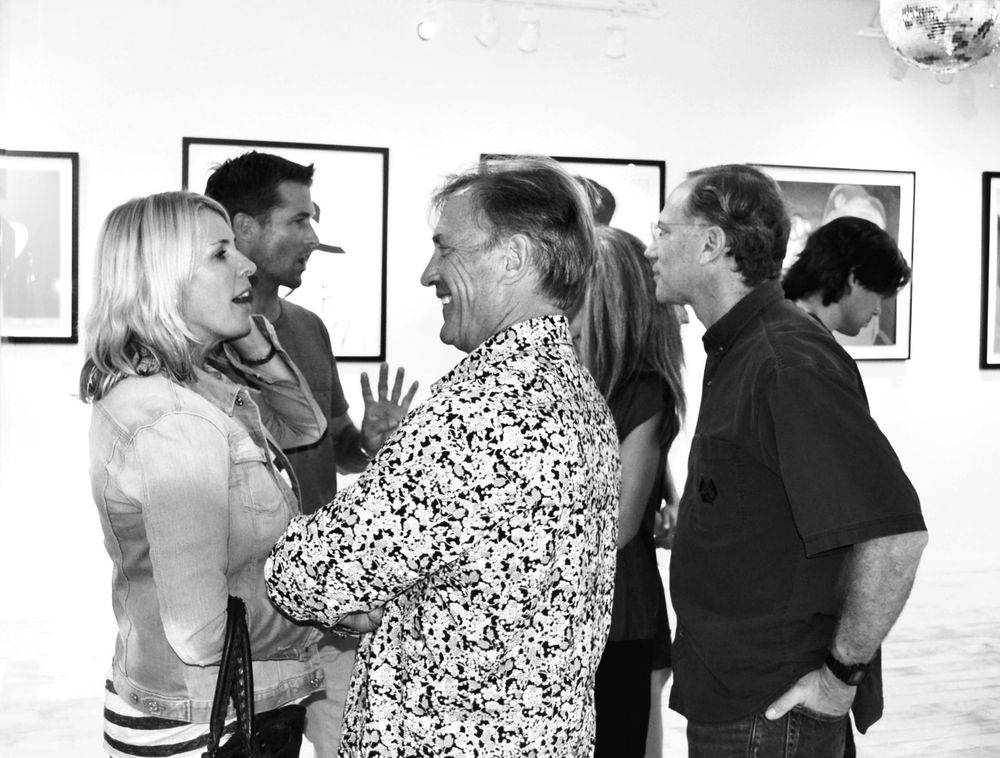 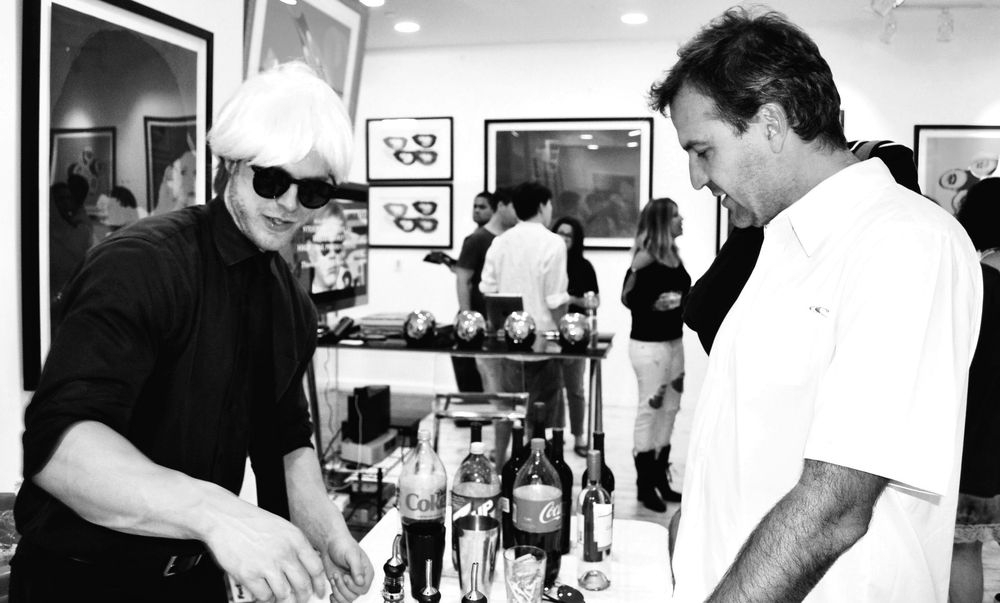 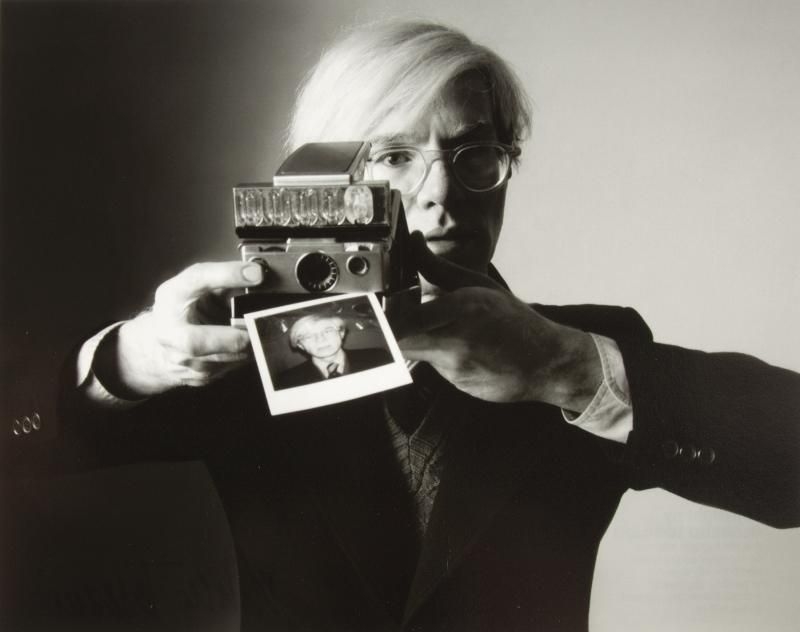 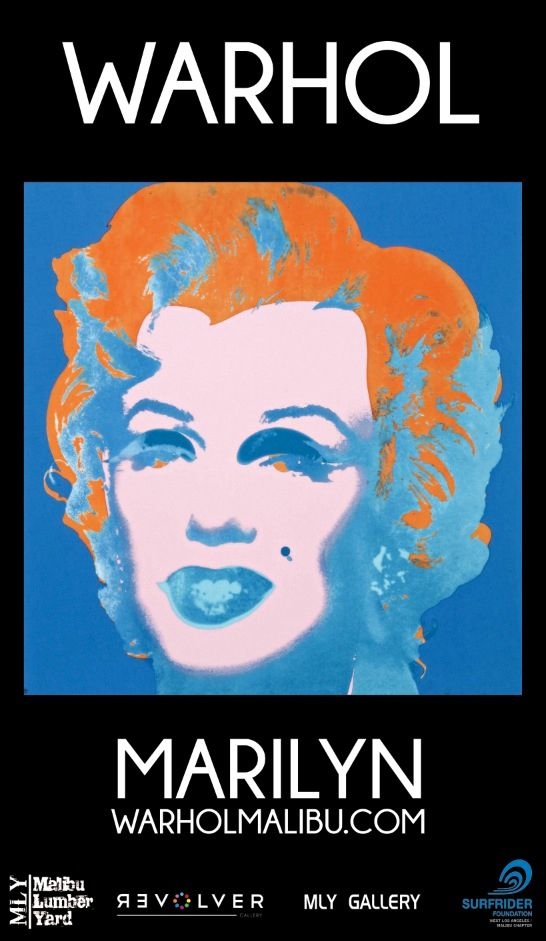 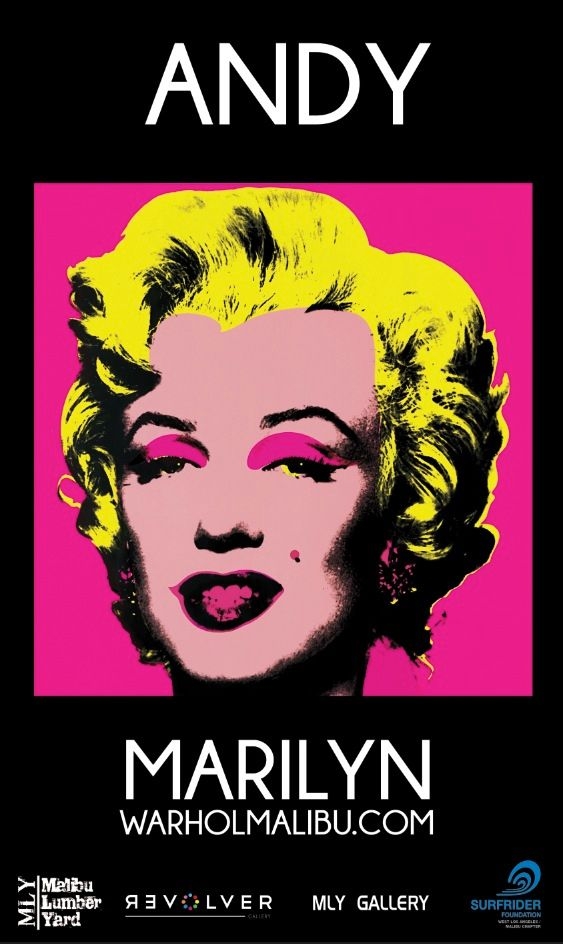 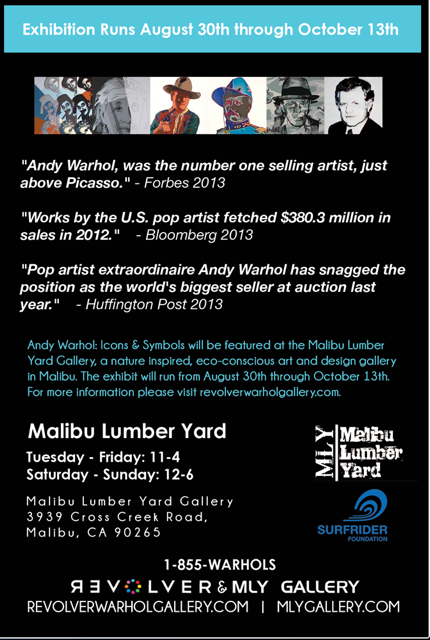